When you decide to get replacement windows in Dallas, TX, it’s always best to go the extra mile and have the professionals from the window store install your windows for you. They were trained by the manufacturer and they know what they’re doing. Plus, their company comes with insurance and guarantees that back up their job. They have installed windows dozens of times in the past and they simply know what they’re doing. But if you have windows installed by someone else, it’s good to know what signs to watch for in case the window installation doesn’t go as planned. Here are a few signs that your windows aren’t installed quite right: 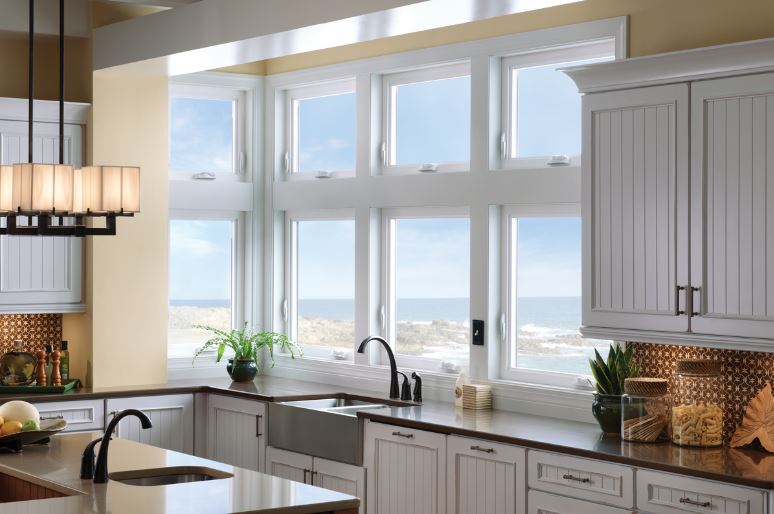 New windows should glide open and close without effort. If yours are hard to open, they might not be installed right. Windows that don’t function correctly could be a safety hazard if there’s ever an emergency. Plus, they’re brand new! They should open like a dream, not worse than your old windows did.

2-You Can Feel Drafts

Perhaps you got rid of your old windows because they were drafty. Having those air leaks in your homemade house is uncomfortable. Plus, they raised your energy bills. That’s a big reason to get new windows. You expect much better energy efficiency. If the new windows also leak air, they likely weren’t installed right and you’re back where you started on efficiency.

3-The Caulking Is A Mess

Once the new windows go in, the installer will caulk around them outside. If they don’t do that or if the caulk, they install is a mess, it could lead to more air leaks. Check out the caulking and if you see gaps, the windows aren’t going to work well for you. Caulking is something that can be redone, but if the windows aren’t put in well, it won’t matter that much anyway.

Condensation happens inside the windows and even outside at times, but if you see it between the panes of glass, you’re in trouble. That’s something that happens to older windows when the seal breaks. It’s certainly not something that should happen on brand-new windows. But it does if they aren’t installed properly.

Windows are to hold their seals tight and not let anything through. That includes air and, of course, water. When you see water coming through the windows, that’s not a good thing at all. The installation wasn’t done right, and you need to get an inspection and repairs.

When you get replacement windows in Dallas, TX, it’s a big investment into your home. You want to get the right windows to do a good job for your house, but you also want to get something installed properly so the windows will perform as they promise on their labels. The professionals at Southwest Door & Window can help you choose the right windows, but we can also install them for you, so you don’t have to worry about having them done improperly.